A Simple Portrait: Glamour In The Garage

Posted by Greg Vojtko on May 6, 2020 in Location Photography | No Comments 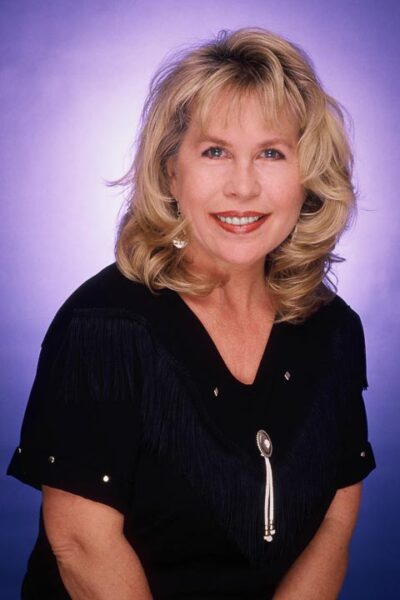 Portraits can be produced virtually anywhere and need not be complicated.

The objective of this portrait, to mark the subject’s 50th birthday, was to light her in such a manner as to minimize the lines on her face. It was created in a garage work area with an just an average height ceiling.

Nuts and bolts: I used three flashes; two in front in an over-under arrangement, sometimes called “clamshell,” each modified with a 45″ white umbrella, and the third, without any reflector or modifier, bare-bulb if you will, pointed directly at the blue background, to create a halo effect around the subject’s head.

The image required only a bit of retouching: A little iris enhance, some teeth whitening and a bit of skin soften, all accomplished within Adobe Lightroom.

I consider the effort modestly successful. A grid on the background light, and pulling it a bit further from the background, would have reduced its intensity. Without a grid I had to place it closer to the background to create the necessary falloff.

Incidentally, this portrait was originally shot in 1998 on Fujichrome RDP 100, with a Nikon SLR and 85mm lens. An inexpensive drugstore scan was used to produce the image for this post.

A little time, a little space, a good plan and a patient subject is all it takes to make a simple portrait.